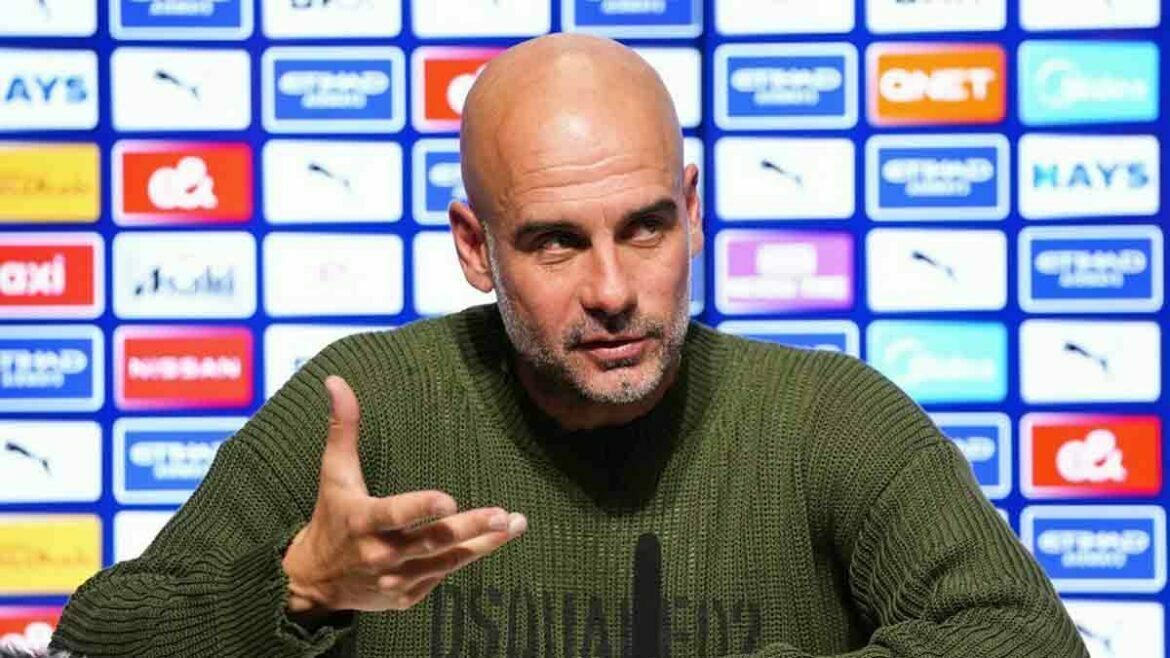 Manchester City host Tottenham in the Premier League on Thursday, looking to bounce back from a frustrating derby defeat to Manchester United.

Pep Guardiola should offer a Manchester City team news update after Kevin De Bruyne was not spotted training ahead of the Premier League clash with Tottenham this week.

City are looking to bounce back from two consecutive defeats – one in the Carabao Cup at Southampton and then in the derby against Manchester United. The derby defeat leaves City eight points adrift of leaders Arsenal, and the Blues could start the fixture in third place if United beat Crystal Palace on Wednesday before they take on the Gunners at the weekend.

John Stones has missed the last two games through fitness issues, while Ruben Dias hasn’t featured since the World Cup with a hamstring issue. Both were welcome returnees back to training on Tuesday, although there was some concern as De Bruyne wasn’t seen as part of the group ahead of the showdown with Spurs.

Guardiola is likely to address the team news issues, as well as offer an insight into City’s response to the derby defeat and any other thoughts ahead of the visit of Tottenham.