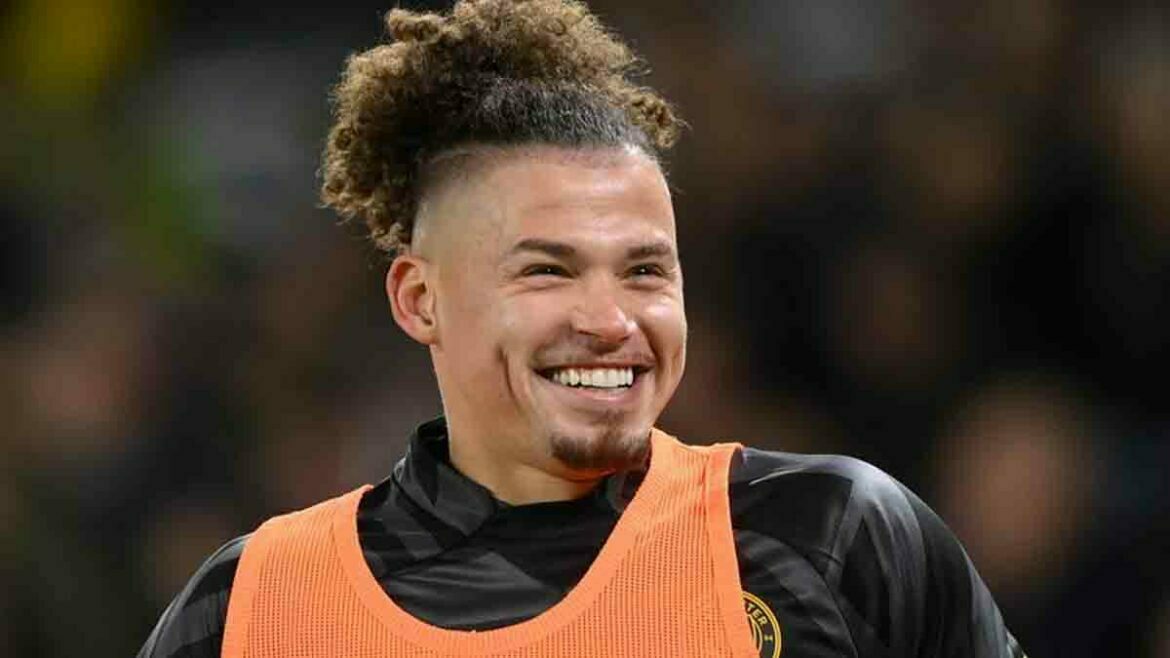 It has not been the smoothest transition for Kalvin Phillips since his summer move to Manchester City.

Consigned to the naughty step by Pep Guardiola after returning from World Cup duty “overweight”, he was hauled off an hour into his first start for the club when City were unceremoniously dumped out of the Carabao Cup a week ago by Premier League strugglers Southampton. Before that came an unusual Leeds homecoming.

That was his first outing, albeit as an unused substitute, since being reprimanded so publicly by Guardiola following his Qatar adventure. “You’re too fat to play for Leeds,” sounded follow-up calls from the Elland Road faithful.

Of course, that was all done in jest by the supporters who continue to revere Phillips even after he took the difficult decision to leave his beloved hometown club. Leeds understood, while Phillips took that “banter” on the chin after he was made to warm-up several times without re-introduction at the venue where he made his name.

Despite laughing it off with good humour, not getting on to feature against Leeds would have been tough to take for Phillips, who made 234 appearances for the Whites before City – and Guardiola – sanctioned a £45million switch to the Etihad Stadium. In the current market, that seemed a snip for a full England international.

Erling Haaland and his jaw-dropping goals tally since arriving at the same time has, naturally, grabbed headlines as City bided their time to replace club-record goalscorer Sergio Aguero some 12 months after his departure. You also got the feeling, meanwhile, that Phillips was signed with a broader plan in mind.

It was always going to be difficult to replace Rodri, Kevin de Bruyne and Bernardo Silva with any regularity during a maiden season in which players are usually put through their paces on the training ground. But while his start to life at the Etihad Stadium might have seen him take a backwards step, Guardiola knows what he has in his ranks.

So too does Gary Neville and the former Manchester United captain has waxed lyrical about Phillips before. Speaking about Phillips last season, pundit Neville said: “He came into the Premier League 12 months ago, but he’s now the best English midfielder there is by far. We always try to stereotype players. Is he a holding player? Is he an attacking player? He’s actually a throwback to someone who can do everything.”

Neville continued: “He runs, he tackles, he passes, he can defend, honestly, he’s fantastic. He’s likeable, he also has integrity when he speaks, you like watching him. He runs all day, the stats he produces is a dream.”

Okay, Declan Rice and Jude Bellingham might have something to say about who is the best English midfielder right now, but either way that does not detract from the attributes Phillips – when fit – can offer his side.

It’s now time for him to show that. Due to injuries and otherwise, that golden opportunity to impress Guardiola in the blue shirt in the same way he did through his performances under Marcelo Bielsa at Leeds has yet to come, but with games arriving thick and fast, the Catalan will be unable to hold his £45million trump card back for much longer.

If Neville is to be believed and Phillips really ‘can do everything’ then he has the versatility to fit in anywhere within Guardiola’s midfield. If the England midfielder can force his way into the starting XI, he can prove just how right Neville is.