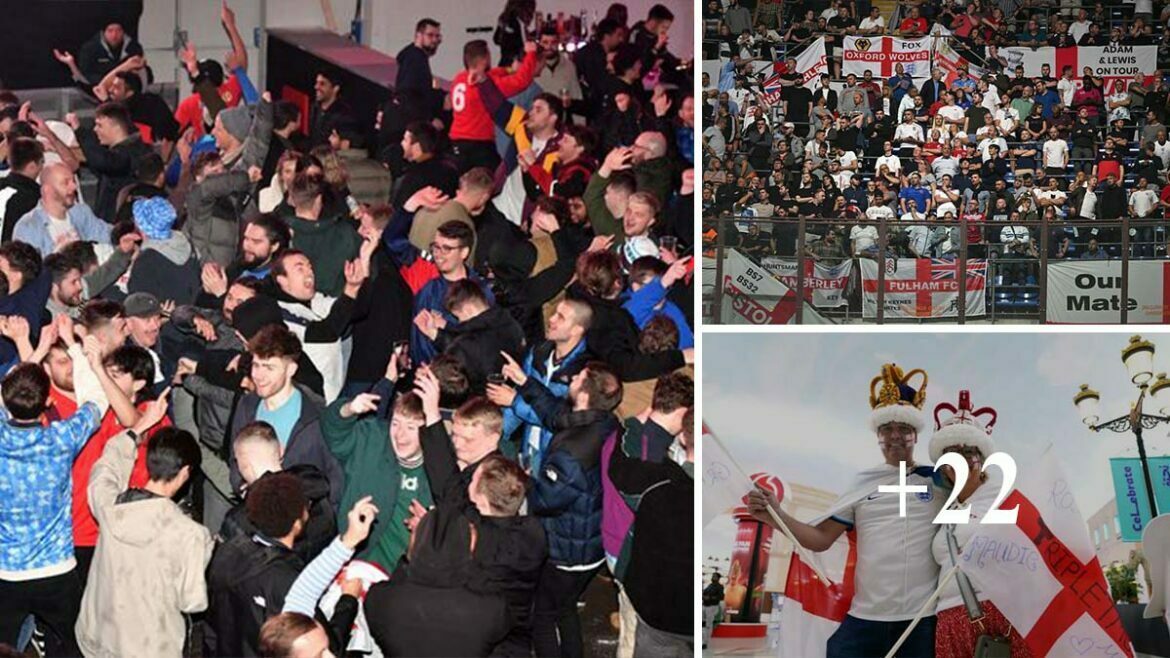 A barmy army of 8,000 England fans will descend on Qatar today for the Three Lions’ knockout World Cup clash with Senegal.

Around 3,000 have made the trip from the UK as Gareth Southgate ’s side look to book a place in the quarter finals. They will join forces with 5,000 fans from neighbouring Middle East countries.

Their support includes a band, complete with saxophone, drums, a tube ‘which sounds like rain’ and a ‘wellow, wellow’ pipe.

The traditional instrument is named after the noise it makes on the terraces.

The proud ‘Lions of Teranga’ have sent England a warning that they revel in their underdog role and are ready to produce another shock.

But England defender John Stones stressed that going into a match as favourites ‘does not mean anything’ after big guns Belgium and Germany went out. “We have already seen big upsets,” he said. “We do not want to take anything for granted. We always respect the opposition.”

Accountant Matt Pooley, 49, of London, in Qatar for his fifth World Cup, said: “It won’t be easy. We have a chance of winning the World Cup with the rub of the green.

“ Harry Kane hasn’t scored yet, but he’s a definite starter.”

His West Ham supporting mate Geoff Gibbs, 59, from Streatham Hill, south London, said: “I’ve loved the tournament so far. Let’s hope England can go all the way. If we get through, France will be tough but we’ve got the players to win it – especially if we play like we did in the second half against Wales.”

Around 15 million pints will be sunk in pubs across England, according to the British Beer and Pub Association. Meanwhile, 21.4m are expected to tune in at 7pm tomorrow.